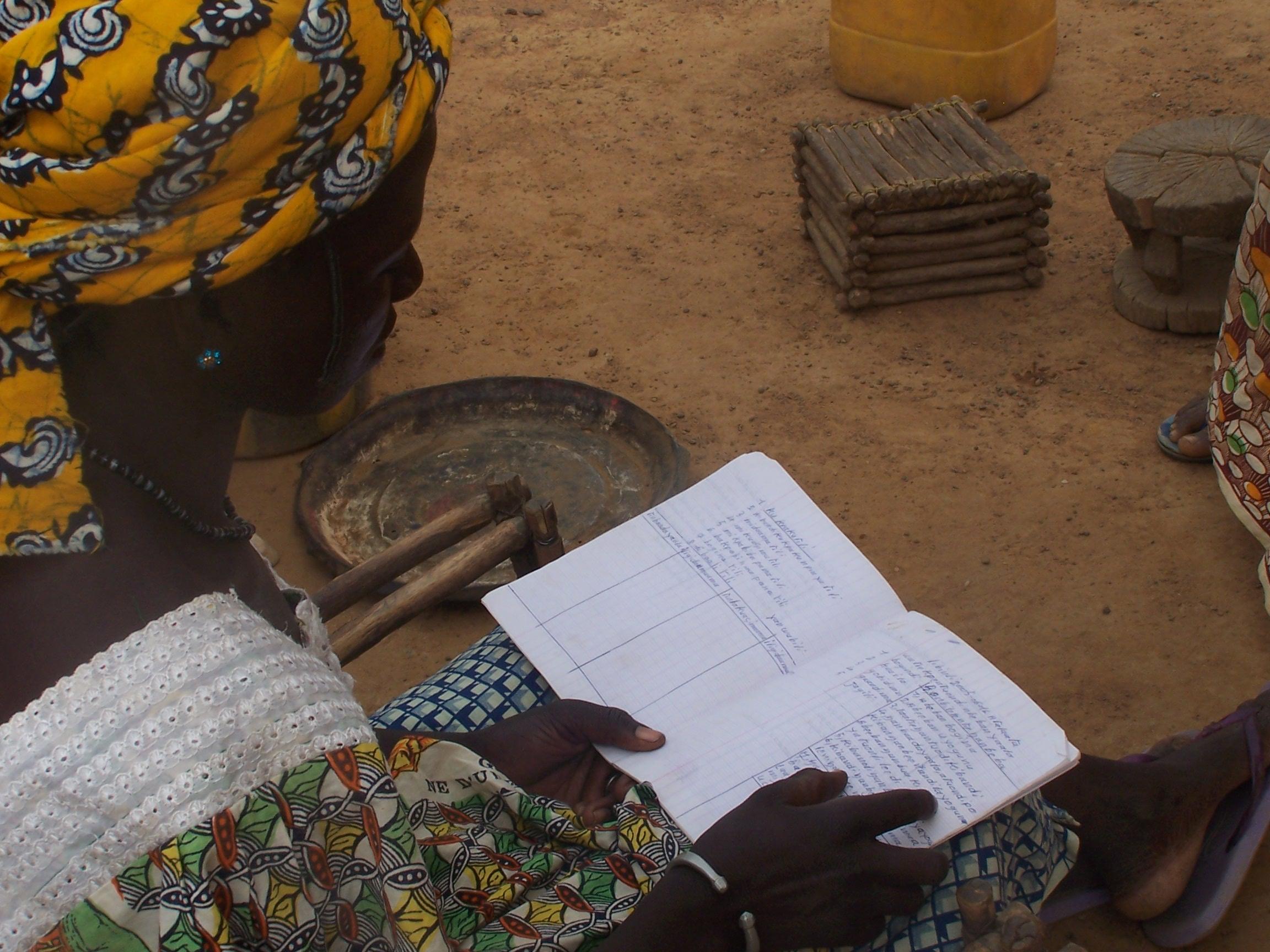 Microcredit is a system working all over the world to help people start small businesses or cash producing ventures by lending them small loans usually less than 50 dollars which they repay once they have reaped profits. The loans are intentionally small so that they encourage repayment, and because in many developing countries the costs of basic goods is low and the scope of these business in generally very simple.

The typical plan is something like this; A woman wants to start selling fried dough biscuits at market and also to truck drivers during non market days. The area she lives has no formal banking system and none of her family has the money to lend her. She needs to buy a propane tank, propane, a propane burner and pot along with oil and flour. Once she has these simple things in place she can begin making money, sending her kids to school and feeding her family without any assistance aside from her own efforts. She goes to the a Microcredit meeting in her village and meets privately with a representative who hears her idea and agrees to put her in for a loan of 50 dollars. This new business is operating sustainably and meeting her goals a few weeks later.

In 2006 while I was finishing my degree in International Studies and Political Science at Seattle University I was given the opportunity to work for Catholic Relief Services in the west african country of Brukina Faso. I was given the task or finding over 100 women who had participated in a special micro credit program assisting rural women with school related expenses for their children. It was the policy at that time, as it is in many aid programs,that women were worked with exclusively since they were the most likely to pass success on to their children.

The goal of this particular project was to give women who had already borrowed money in the past the opportunity to take out a special loan not for commerce but for school related expenses. The problem was that these women grow mainly peanuts as a cash crop and cannot grow cotton as many other villages can. In the past clients needed to gather funds for scholarly fees in September when crops are not ready for market and thus no money exists to pay for scholarly fees. Many clients were forced to take loans at crushing interest rates from local merchants or to sell crops early that would have fed their family and fetched a better price later in the year. These activities in September have further weakened regional food security in past years. The single reimbursement method with a cycle starting in September and ending in February was seen as a means of covering school expenses when money was not limited and freeing up agricultural assets to be used in more efficient sales later in the year.

The program was successful, and women were able to repay their loans at nearly 100 percent. Kids were able to get to school with pens, uniforms, paper and backpacks. I was able to interview about 100 of 120 women stretched across three villages covering about 100 kilometers near the Niger border without roads. I had an excellent interpreter and a not so excellent dirtbike which he and I had to ride together for hours at a time going between villages and tracking down people. My field work consisted of dirtbike rides, giant bowls of rice and lots of people telling me someone was somewhere they were not. It was a fantastic few months and I hope that my team's contribution has helped secure the enrollment of these families and protected their family industries to provide them all with a brighter future. 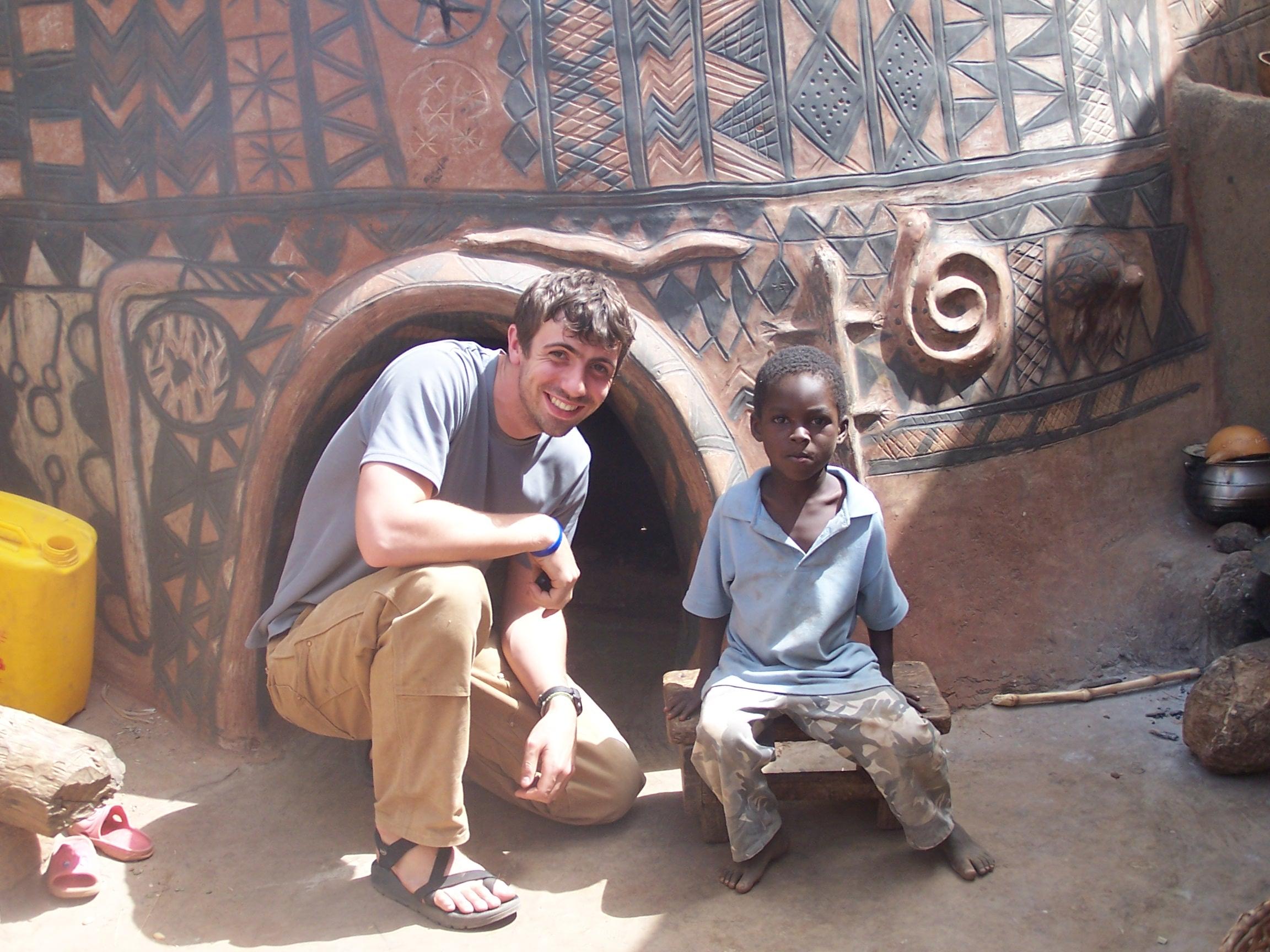