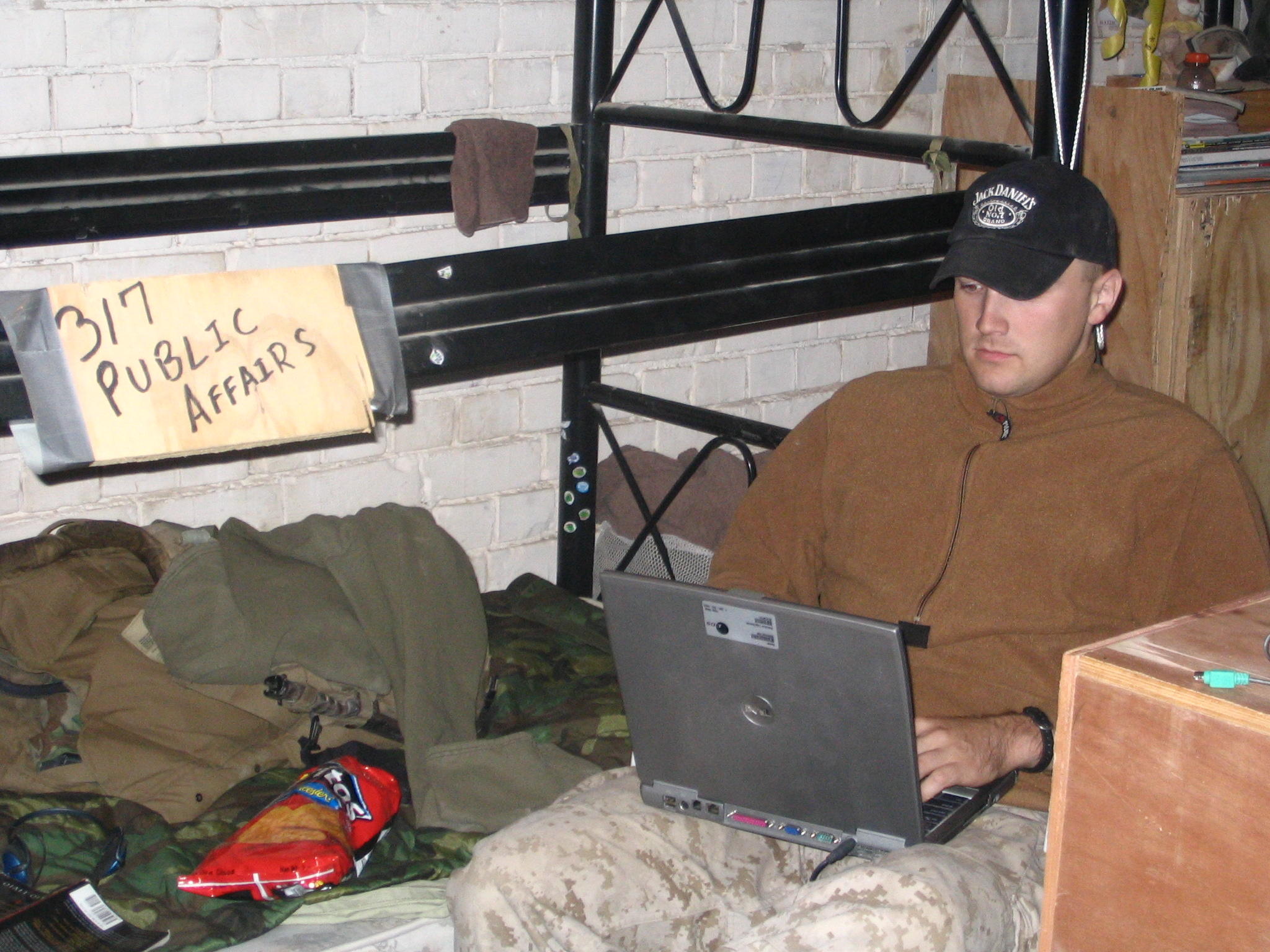 SEATTLE - So, I am home now, have been for a couple of years. And sure, I'll never forget the people, the battles, the war or any of that. But, for anyone who served, no matter if they deployed or not, the one thing we can talk about is the food. Previous generations had their C Rations - cigarettes included- but my generation has their Meals, Ready to Eat, or MREs.

According to Marine folk lore, there are 24 different meals, most of them worse then the last one. Although most will agree that when you are starving they will do, in a normal situation, they are pretty much indigestible (this is coming from a guy who will eat just about anything.)

My first experience with the MRE was in boot camp, where we were all pretty much starved (at least compared to civilian life) and MREs were pretty much the greatest food EVER. Chili Mac especially, would cause a minor riot when the drill instructors weren't around.

Soon though, I was done with boot camp and was eating regular food - meaning MREs were again recognized for what they were - bad.

On the plane over to Kuwait, we stopped in Germany. Our plane ended up going into maintenance, so we stayed the night. My last night in before going to the Middle East was spent in a McDonalds drinking beer (great).

Once in Kuwait though, the MREs were passed out. It was here I began to learn that cheese spread was worth gold, that tabasco is great on ANYTHING and that the two saltine crackers that come in some of the meals couldn't been eaten in less than two minutes (although I came within 10 seconds once.)

According to Leatherneck Magazine (a Marine Corps magazine) most MREs contain about 4,000 kCal per bag. According to the eggheads at the Pentagon, a Marine in combat burns between 3,500 and 4,500 kCal a day and for most part is suffering from malnutrition. Of course, what usually happens, is the Marines just eat the candy and leave the rest behind, subsisting mostly from coffee and cigarettes (since I don't smoke, I guess I was doubly underfed.)

Most MREs have a main meal (like spaghetti, or beef patty), a cracker or bread, some kind of drink mix (like really bad Gatorade) and a dessert like a candy or poundcake. Some come with jelly, some with cheesewhiz, most with salt, pepper and a shot bottle of tabasco sauce.

For those on the front lines, they spend 8 - 12 months eating nothing but MREs. For guys like me, I split my time between the front lines and the main bases so I got to enjoy contracted cafeteria food.

Chow halls = bad Old Country Buffet. The chow halls are contacted out to KBR, and they bring in Indians and Africans to work the chow halls. The food is really hit or miss, and depending on how serious the attacks are on the supply chain, the food can either be very fresh or very old. One time a convoy filled with beverages was hit and we had nothing but water for a month.

Only about a third of the deployed service members are out on patrols every day, so a lot of people work desk jobs and actually get kind of fat whlie overseas. Of course, the opposite is true for the guys on patrol everyday.

My typical day was this - wake up around 5 am, eat some toast or drink some field coffee (bad instant coffee in old, stale water). Put on my 45-65 lbs of gear, go on patrol. Our patrols were essentially two hour sprints avoiding gunfire. Then we would come back to base, sit through debrief and eat some lunch - depending if we were at an outpost or not, it would be an MRE or something from the chow hall. If it was at a chow hall, it usually be a sandwich or two. Following this, I would gear up for my next mission, do another patrol, come back eat some dinner and then go to the gym.

In short, I was suprised at how decent the food was. MREs are pretty horrible, but when you've got nothing else, they do in a pinch. The chow halls were actually very good, considering we were in a war zone. And, from what I've heard, in some of the more peaceful places, the food is very, very good and some bases even have Subways and Burger Kings.