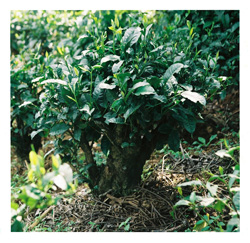 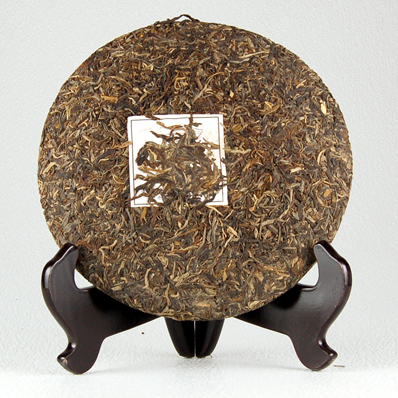 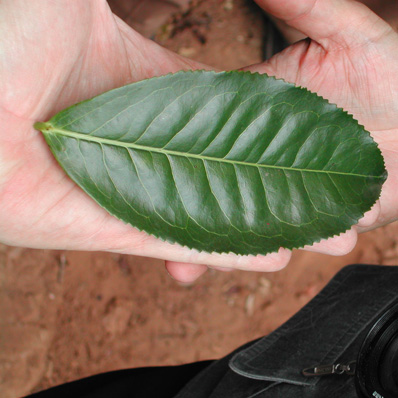 Pu Er is a kind of large leafed tea from the Yunnan province in China, which is named after a small town by the same name. It is also a famous medicinal tea. According to historical records, Pu Er tea had been around for 1700 years. In the past, its raw materials from various tea mountains were gathered along the Ancient Tea Route and then conveyed by caravan to Beijing. Pu Er tea is become an important trading item from the past till present-day over the world.

The harvested tea is from a broad-leaved variety of a very ancient strain of tea trees. In the past, the transportation of the tea leaves was by horseback, back to the village where it was to be processed. While the tea was being transported, secondary oxidization and fermentation occurred because of organisms living on the tea leaves. The oxidation makes the tea unique as a healthy beverage. The tea stands out due to its relatively natural and organic flavor, because of the special tea fermenting that it goes through. A decade is the normal amount of time needed for Pu Er to age to its proper flavor and mellowness. Compared to the west, it is much like wine, where the flavor becomes more complex with age.

There are two general types of Pu Er, shu (black, cooked) and sheng (green, raw). The sheng Pu Er is made from mao cha which is lightly steamed and pressed into cakes. Sheng Pu Er slowly changes through a natural fermentation process over time which makes it very special in flavor. While it dries in the sun, the microbes present in the mao cha are not destroyed and raw Pu Er tea is transformed into cooked, and green to black over 8 to 10 years. Sheng Pu Er is valuable over time and starts to reach its full maturity after around thirty years. Pu Er tea has a robust, earthy, rich flavor. Pu Er tea is either left loose or compressed into cakes, then permitted to retain barely enough moisture content which allows the tea to continue to ferment slowly over time. Therefore, it is best for Pu Er to be stored openly so that it can continue to be change by exposure to oxygen in the air.

Health Benefits of Pu Er Tea:
All teas have a wide spectrum of health benefits, but Pu Er has an extra one. According to scientific studies, drinking Pu Er tea can help reduce cholesterol in the blood stream. This tea may also help digestion (particularly of fatty foods), and some think it can help reduce body weight. Pu Er is the perfect tea after a heavy meal.
Long-term research and people’s buy habits have reinforced the benefits of Pu Er tea, particularly in lowering high blood pressure, weight loss and cholesterol reduction, controlling inflammation, promoting dental health, reducing risks for arteriosclerosis and possibly reducing senility.

Pu Er tea is considered an important weight-loss beverage while we are younger, and an essential supplement for people as they age. Pu Er tea is much lower in tannins than other teas due to the special aging and fermenting that it undergoes. In other teas, if there is an excess amount of tannins, it will reduce the absorption of minerals like iron. In Chinese cultures, it is believed that Pu Er could offset the negative effects of heavy alcohol consumption. Tea is also used in traditional Chinese medicine to reduce heat and “descends qi (gas)” in the stomach.