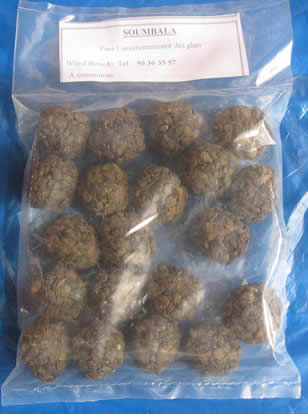 The fermented seeds of the African locust bean tree is commonly called SOUMBALA, and it is a popular cooking ingredient found in most of the west and central African countries (see map) and it is believed to be good for treatment against arterial hypertension and therefore strongly advised to be part of the diet of people suffering from this diseases.

In fact the seeds come from a tree called Parkia biglobosa, or commonly called "nere" in West Africa. (See map to show the distribution of this tree). It can also be found in central Africa and the seeds have been used by local people for centuries as traditional medicine as well as for cooking ingredients when dried and fermented. Some of its nutritional benefits have been studied by some experts of nutrition all over Africa. The seeds 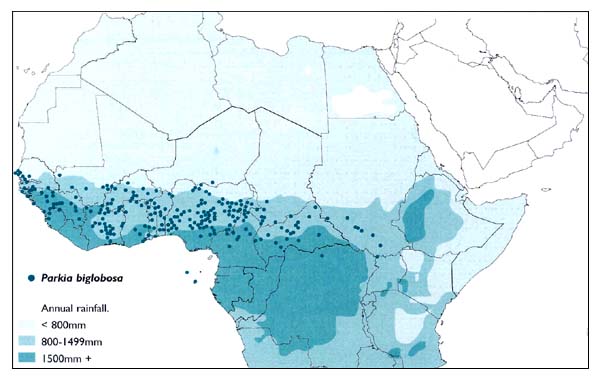 contain approximately 80% of carbohydrate, which makes it a very good source of energy, but due to the fact that the seeds contain some antinutritional factors, it has to be processed in order to be consumed. The nutritional composition of the fermented food, the one recommended in the diet of people suffering from hypertension is as followed: 35% of protein, 29% of lipids, and 16% of carbohydrates and have good organoleptic properties and a positive effect on intestinal flora and no significant source of sodium. Since I chose to talk about the nutritional benefits of the soumbala for people suffering from arterial hypertension, I will therefore focus on one particular recipes I got from my grandmother the last time I visited her in Africa. 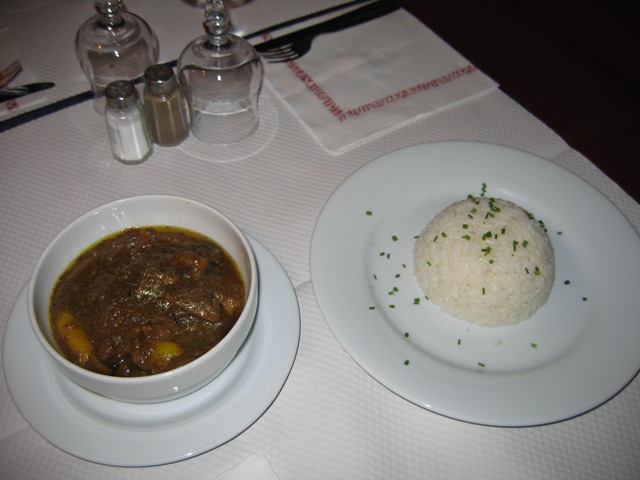